Spain is the third largest producer of wine in the world and, with more than 1.17 million hectares under vines, it is the world’s most widely planted wine producing nation. Spain has a deeply historic wine making tradition and, today, every one of its administrative regions produces wine to some extent.

With around 400 varieties of grapes planted throughout the country, Spain has many different kinds of wine to choose from.

A Taste of Spain 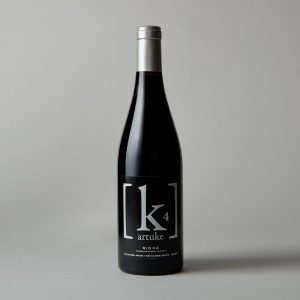 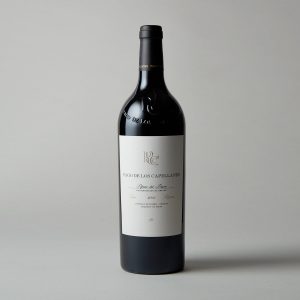 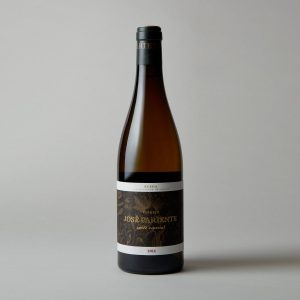 Archaeologists believe that winemaking dates back to at least 3000 BC in Spain, based on grape pips found at archaeological sites.  However, it is known for certain that at around 1100 BC, the Phoenicians, known for being sea-faring traders and wine makers, founded a trading post at Cádiz. After the Phoenicians, came the Carthaginians, who fought the Romans for control of the region, resulting in the Roman conquest of the Iberian Peninsula.

The Romans shipped Spanish wines all throughout their vast Empire, with the two major production regions being modern day Tarragona and Andalucía. During Roman rule, more Spanish wine was shipped into Gaul – modern day France – than Italian wine. It was also given to Roman soldiers guarding border regions such as Britannia and Germania.

After the decline of the Roman Empire, viticulture was more-or-less lost in Spain, as it was attacked by a number of barbaric tribes. However, after the Moors conquered the area in the 700s, Spanish winemaking made something of a return to the region. This turn of events is something of a surprise since the Moors, who were Muslim and subject to Islamic law, forbid the consumption of alcohol. But the Moorish rulers had a more ambiguous position on winemaking, and some Moorish leaders actually owned vineyards and drank wine.

With the Spanish Reconquista, which took place from 722 to 1492, Christian rulers retook control of Spain, and the export of Spanish wine was again permitted, soon gaining an enviable reputation within Europe.

After the defeat of the Spanish Armada, Spain became more dependent on its colonies in the New World, which had their own growing wine economies.

The Spanish wine industry was relatively unstable from then until the 1950s, when domestic stability helped to revive the wine industry in the country. Innovation, investments, and growing interest in Spanish wines have helped Spain to become the third largest producer of wine in the world.

The Meseta Central, a large plateau that covers most of central Spain, dominates the Spanish wine growing regions, but the climate within Spain varies widely, especially since wine is grown in every administrative Spanish region including the Canary Islands.

Rivers within the country help to provide water to the vines, which is necessary as the climate in Spain can be quite extreme, taking its toll on the vines themselves.

1.17 million hectares are planted in Spain, although the areas under vine are typically spread quite far apart, some up to 2.5 metres away from each other, so that the vines compete less for limited resources.

According to estimates, Spain produces 246.7 million hectolitres of wine per year.

Airen, a white wine grape, is the most commonly grown grape in Spain, with Tempranillo, a red wine grape, coming in second. Garnacha, Monastrell, Bobal, Albarino, and Verdejo are also grown extensively in the country.

The variety of vineyards in the country produce a large assortment of wines.

When people think of Spanish wines, they typically imagine full-bodied red wines made from Tempranillo grapes. Bodegas José Pariente, however, located in Rueda, stands out for its white wines. Run by a brother and sister duo, these young, up and coming wine makers are proving themselves in a competitive field through dedication, research and belief in their goal.

Located in the centre of Ribera del Duero in northern Spain, Pago de los Capellanes is a relatively new winery that has already made a name for itself as the modern face of the region. They make wines here that reflect the area’s traditions, while also moving forward into new territory.

Artuke Winery and Vineyard, named after the two brothers who own it, Arturo and Kike, aims to make interesting, unique wines in the heart of Spain’s Rioja region, something they succeed in doing with great aplomb. Inspired by France’s Burgundy region, their wines take inspiration from the region while remaining well and truly their own.