The Wine & The Silver Screen 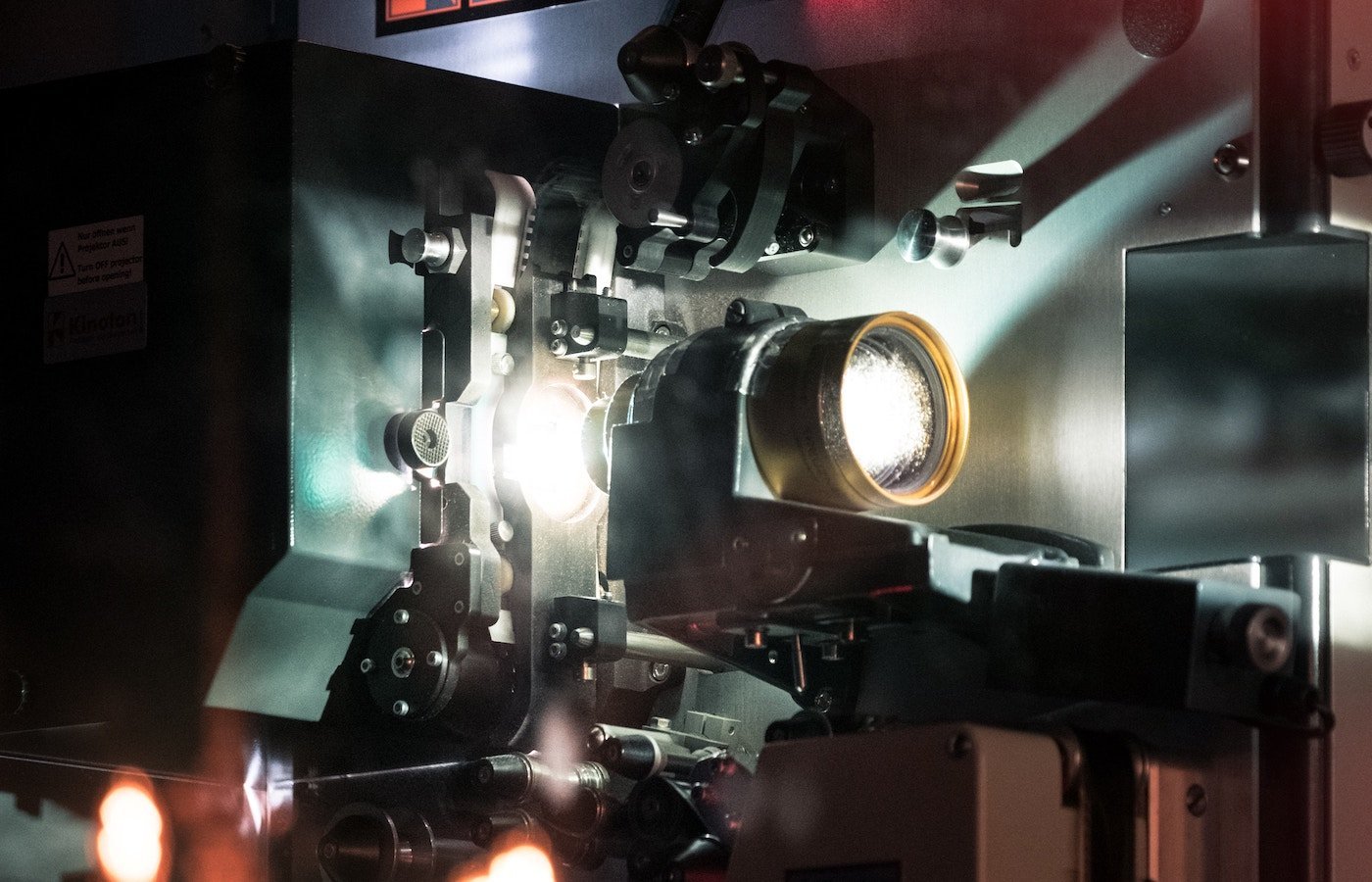 We all know a great movie calls for good company as well as a good chalice. Here at The Beauty & The Taste our pick would be a Luigi Bosca Finca Los Nobles Chardonnay or Clos des Fous ‘Tocao’ Granito Paleozoico to pair a blockbuster of your choice on a cold night-in, it goes without saying… however, what we actually want to bring to your attention is another kind of winning combination entailing the same elements, yet in a different order: wine on the silver screen.

Cinema has enjoyed a long-standing affair with wine and all-things-oenology as proved by the many films featuring wine in the Hollywood spotlight. Several are the references to brands, styles and grape varieties worth a mention. Still, a few slightly less wine-centred yet remarkable titles that wouldn’t have turned out so well had there be no grapes in them took our fancy.

Romance lovers will most definitely rejoice in Ridely Scott’s skilfully timed ode to idyllic French vineyards A good year (2002), in which British investment banker Max Skinner (Russell Crowe) is irrevocably swept away by his childhood memories over at his deceased uncle’s Provençal chateau, as well as French goddess Marion Cotillard. A tale of wine lifestyle, lectures on vines, love and humanity, A good year is likely to cause mild to severe addiction to la vie-en-rouge, undoubtedly.

A lighter and much more delicate take on wine is offered by Alfonso Arau’s American romantic drama A Walk in the Clouds (1995). When fate steps in upon his return from WWII, US Army Sergeant Paul Sutton (Keanu Reeves) meets Mexican-American beauty Victoria Aragon, homebound for the harvest season. In keeping with magical realism against the enchanting backdrop of Napa, grape-stomping rituals and misty vineyards are just but a few staples encountered in this wine-focused story. Unforgettable the scene with the whole household wearing gauzy butterfly wings to waft the warmth from oil heaters towards the grapes threatened by frost, one of the most picturesque techniques still in use nowadays in many vineyards across the world.

Leaving behind the soulful wines of the South of France, across the pond, Jonathan Demme’s Silence of the Lambs (1991) features quite a disputable iconic flavour duo that won’t go unnoticed by vin-enthusiasts. “A census taker once tried to test me. I ate his liver with some fava beans and a nice Chianti.” As gruesome as it sounds, the famed line spoken by Dr Hannibal Lecter (Anthony Hopkins) underlines the mighty power of tannins: indeed, there’s no such thing a good red won’t be able to wash down, regardless of food pairing. And if your taste buds are still longing for thrill, here’s another tentalising tidbit for refined palates: the original script actually read Amarone instead of Chianti. However, due to Americans unfamiliarity with Amarone, the original label had to be replaced with better-known Chianti.

Foreseeably, wine and movies are a match made in heavenly California, as seen in American dram-edy Bottle Shock (2008), where haughty British sommelier Steven Spurrier (Alan Rickman) sets off to not-yet-so-famous Napa in search of the perfect Chardonnay. You might remember some of Rickman’s most legendary performances as Severus Snape in Harry Potter or Hans Gruber in Die Hard. Once again, he didn’t fail to impress bringing his quintessentially British and somewhat villainous composure to the big screen. As… ‘always’, we would add.  Based on the true story of the Judgement of Paris when New World’s Chateau Montelena’s Chardonnay thrashed the rest of French wines at the blind taste contest of 1976, the sensational white from 1973 is described by Rickman as ‘sunlight held together by water’, quoting Italian astronomer and physicist Galileo Galilei, who could certainly recognise a star when he saw one.

For the sake of not straying from Brit allure, we can’t help rounding it up with Michael Caine’s quandary in American comedy Dirty Rotten Scoundrels (1988) as a perfect rendition of the wine collector’s dilemma: “You can’t drink them, Freddy. They’re far too valuable.” –  “So you sell them?” – “I’d never sell them, they mean too much to me.”

If dark humour is your cup of tea instead (aehm, indeed), you will certainly relate to Bruce Robinson’s Whitnail & I (1987) tearoom scene: “We want the finest wines available to humanity. And we want them here, and we want them now!” Cake and fine wine for everyone!

We are positive you won’t regret quenching your thirst with one of our recommendations. Now, sit back. Time to wine down.

The Grapes & The Lyrics
The Beauty & The Text