The Beauty & The Ball 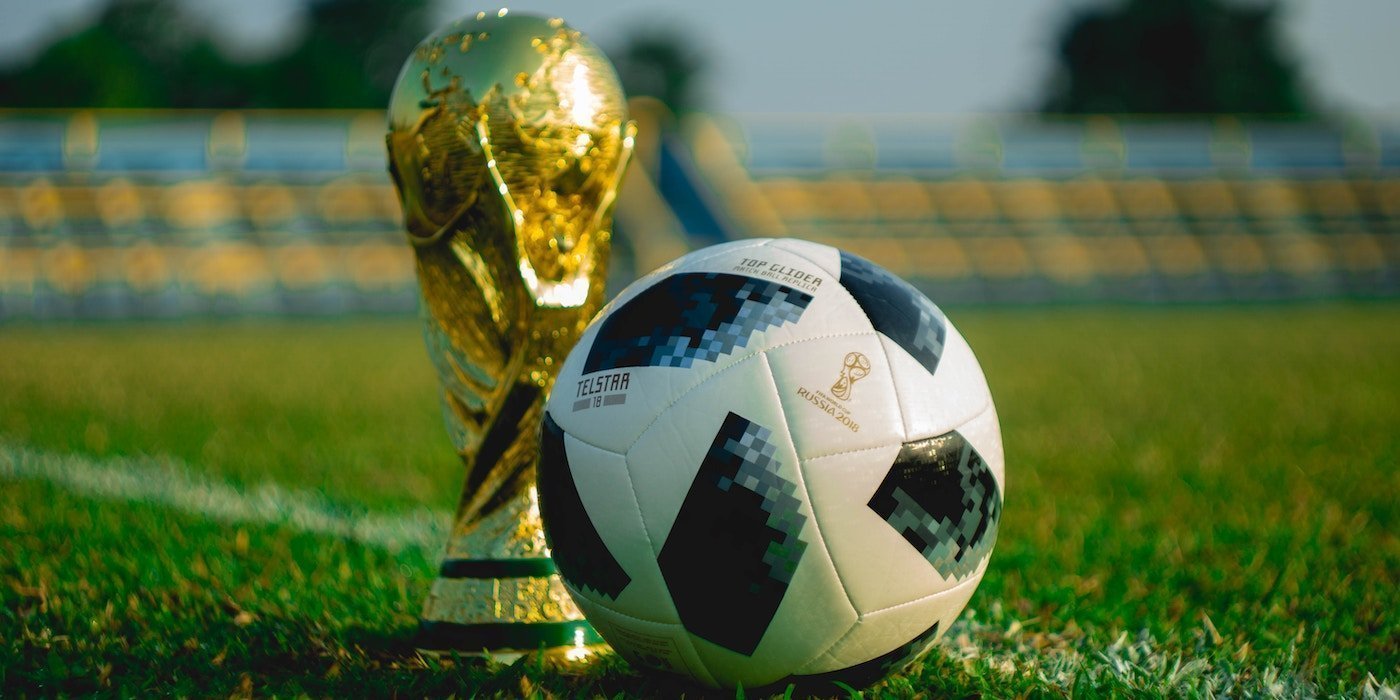 It is quite common to hear about sport celebrities being generally compared to wine.

Usually it’s to highlight how they seem to become better with age. It happened with Roger Federer after cruising to victory at the Wimbledon tennis Championship in 2017, right before turning 36, as well as just yesterday after his 101st ATP title in Miami. Likewise, just few days ago Ronnie O’Sullivan – age 43 – clawed his way back to number 1 ranking in World Snooker.

Football players are not immune to this specific, recurrent comparison either. However, we didn’t want to look at the matter as a mere question of age and we decided to take the game a little bit further. Despite the comparison to wine in general has been heard over and over before, actually pinpointing “which” wine each player could be has been quite an exercise.

As we were talking about football, strong opinions were put forward and even stronger words were said. We would hence like to take the chance to officially apologise to our HR department for the spike of complaints recorded during the draft of this article.

Luckily, the players we selected go beyond any fever pitch and we managed to find a pretty much shared agreement across all of them.

Europe has a very diverse football culture, with very consistent teams along with some examples of sporadic excellence. Johann Cruijff is the most representative icon of “Total Football”, a style made popular by the Dutch national team in the 1970s and evangelised by Cruijff himself both as a player and as a manger at Ajax and Barcelona. A quintessential style that inspired many other afterwards, very much like Pinot Noirs from Côte de Nuits: elegant and timeless wines, an oasis of excellence within a region with great tradition and diversity, yet with a distinctive identity as they were wines playing in a league of their own.

A player with an incredible variety of skills. Elegant, fast, technical, Messi is arguably the best of all times and very likely the one with the biggest talent. He has scored goals in every possible way, while tying his style of playing and his name itself to Barcelona. For variety, legacy and accolades, we couldn’t find a better match than Burgundy: a terroir oriented region, spectacular across different grapes and styles, synonym of elegance and, arguably, the best in the world.

The argument about Messi being the best of all times often calls for Cristiano Ronaldo: an incredible athlete, strong, technical and very well renown. He’s perhaps the most reliable player in history, winning personal and team awards for a very long time. Pomerol appellation in Bordeaux is for us his perfect wine equivalent: an exclusive appellation, home to some of the most iconic châteaux in the world, synonym of quality and brining with itself a fairly expensive price tag. Cherry on the cake, a classy rivalry with other appellations and wine regions.

We struggled to find a football player with stronger ties to his Country than Pele and Brazil. Besides winning three World Cups and being the all time leading goal scorer for his Country, Pele was also unique in spending vast majority of his club career in Brazil as Santos. A legend, building his legacy hand-in-hand with a specific place: very much alike Brunello di Montalcino, among the finest expressions of “Made in Italy” across the world, a classic wine proudly linked to its tradition and territory, made from the typically Tuscan Sangiovese grape only, and still astounding nowadays as it did since its very first vintage in 1888.

In the 1980s, the French national team won the European Cup. They could rely on a versatile and elegant offensive midfielder: Michel Platini. He was nicknamed “Le Roi”, French translation for “the king”, for his leadership and dominance on the pitch. Curious enough, the style of play of that national team was called “Champagne Football” for the beauty expressed in the game. Almost an obliged resemblance with the most famous sparkling wine in the world: Champagne, over the centuries, have created a proper brand around itself and has associated its name to terms such as royalty, celebration, style and elegance.

Zidane was born in France but broke into world football thanks to his performance with Juventus Football Club, a team based in Turin, Piedmont. An elegant and powerful player, gifted with a second-to-none technique alongside a strong, unique character that his infamous opponent Marco Materazzi wouldn’t struggle to confirm. Barbaresco is a wine able to display energy and finesse, elegance and complexity. The wine is named after the ‘barbarian’ Gauls practicing viticulture in the area before the Roman cavalry raids and it is made from the Nebbiolo grape only, a signature variety in Piedmont and one of the finest grapes in Italy.

One of the most controversial characters in football history, Maradona is arguably the most skilful player of all times. He played in Spain and Italy, perhaps collecting less awards than his talent would have deserved. However, it was with the Argentinian national team that he reached the highest peaks in his career: like Malbec, a grape variety that in Argentina found the perfect place to shine and be remembered for ever. Argentinian Malbec displays features such as fruit, flavour, freshness and opulence, some of those features being easily recognisable in Diego’s style inside and outside the pitch and arguably among the reasons why he still is so beloved the world over.

Ronaldo was born in Brazil, but he played for the most significant part of his career in Europe, leaving a particularly strong mark in Italy and Spain. A technically gifted, elegant, ground-breaking striker, and at the same time incredibly fast and powerful, Ronaldo is arguably one of the most widely renowned innovator in football. While Ronaldo was the reason for one of our team to get into football, Super Tuscans represented the gateway to fine wines for another one. Besides, there are interesting similarities in the way SuperTuscans are atypical in the way they are certainly made in Italy, but from indigenous Bordeaux grapes. Innovators by definition, how not define SuperTuscans “phenomenal”?

Football and wine might not have many elements in common, but surely personal taste and passion are among the ones they share. We are aware there might be other players suitable to be included in this list for the most various reasons, so if you feel like we should integrate this short list we would be happy to receive any suggestions through our contact form.

After all, Beauty can also be a matter of Taste.

The Food & The Pair
The Grapes & The Lyrics