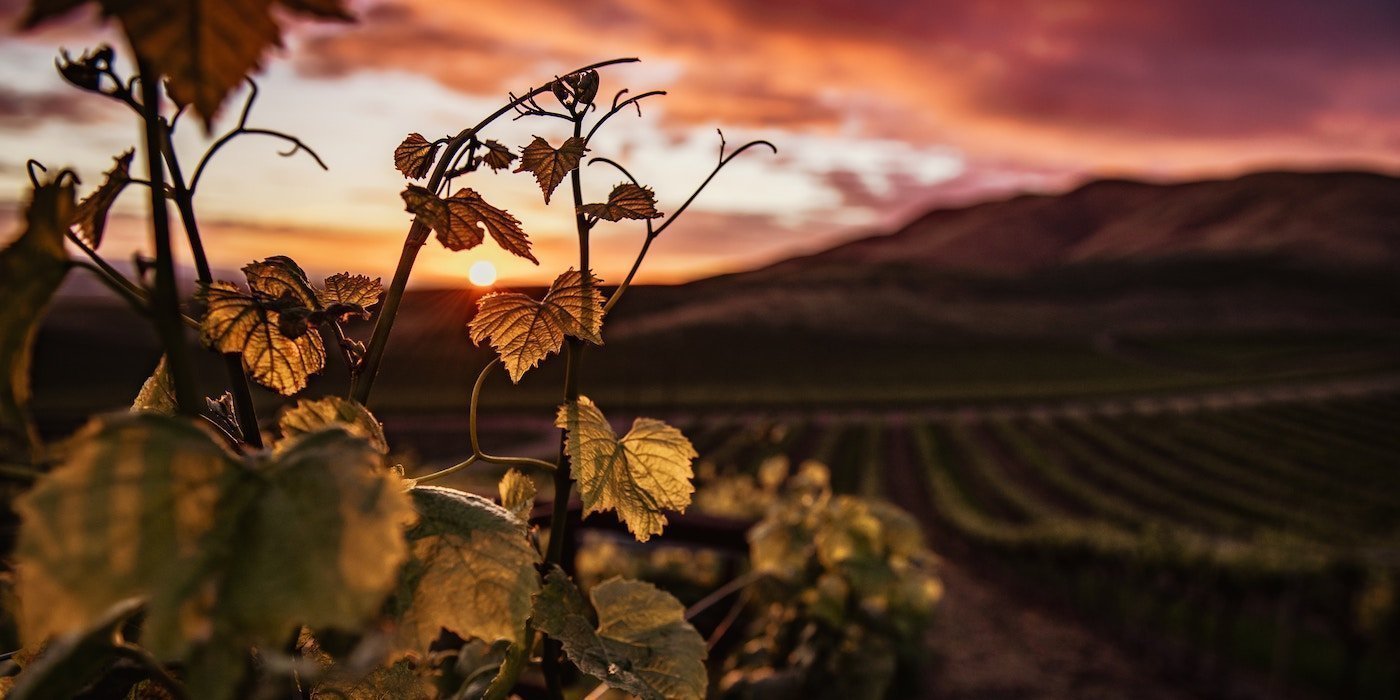 Piedmont, which translates to “Foot of the mountain” has been steadily gaining one of the best reputations in viticulture over the past few decades, with some of the best examples being mentioned in the same breath as the world-famous Burgundy. The comparison transcends the subjective tastes of those in the know, however, with glaring similarities in character becoming all the more obvious. So how do these two regions compare? And can Piedmont truly take on the might of Burgundy?

Comparisons of Piedmont and Burgundy

Burgundy wines are among the most famous in the world. In fact, even those with little or no interest in viticulture will have heard of the Burgundy region, even if they have no knowledge of the wine that is produced there. Piedmont, on the other hand, is probably better known for its mountains and lakes rather than its wine, although this is changing fast.

Sometimes it is too easy to compare famous wine regions, it is often a sign of lazy journalism and a superficial knowledge of the subject to use one well known product or region to compare another. In the case of Piedmont and Burgundy, however, it is highly relevant for several reasons.

The Uncanny Similarities of Piedmont and Burgundy

While the two regions are hardly side by side, they do share a great deal relating to their environments. In fact, despite being on a similar latitude with Bordeaux, it is Piedmont and Burgundy’s proximity to the Alps that provides the relevant similarities that are pronounced in both quality and character. This is due to the fact the hot summers are mixed with cold winters, with the vines exposed to frost annually.

The soil is well expressed by the wines from both regions, with even the best Burgundies matched by the depth of some of the finest wines from Piedmont. Barolo, Barbaresco and the very best wines from Burgundy are also all renowned for producing strong fragrances that well represent the depth of character of these wines.

Climate wise, Piedmont can reach higher temperatures, resulting in the faster ripening of the grapes and therefore the potential for a fruitier outcome, particularly for the Barbaresco varieties. While this can lead to Piedmont producers using different grapes from many of the top Burgundy vineyards, experimentation with the Pinot Noir grape itself in Piedmont started spreading, further highlighting similarities between the two region’s wines.

Piedmont wines are not produced in high the high quantities of some of the regions in Italy. Its production has remained steady in recent years, but it is in terms of quality, and indeed reputation, that it has grown enormously. Piedmont as a wine region produces 2,500hl per year, only a fraction of which are the Barbaresco and Barolo fine wines that have led to Piedmont being mention among the best wine regions in the world.

As you might expect, Burgundy, with its enormous and well-established chateaux, is far more prolific, with 1.5m hl produced annually. Due to the enormous popularity of Burgundy Pinot Noir wines, the grape makes up as much as a half of the entire wine produce of the region.

Piedmont has a greater variety of grapes produced than Burgundy, with the latter largely focusing on Pinot Noir and Chardonnay. While Sauvignon Blanc, Pinot Gris and Gamay are also present, it is with the former two grapes that Burgundy has made its name as the foremost wine region in the world.

Piedmont, on the other hand, has a far more varied selection of grapes to produce its wines from. Dolcetto, which despite its name is neither small nor sweet, are best known for their potential when “Cellaring” the produce for many years.There are also the Arneis, similar to the Sauvignon Blanc, the Cortese, which can be favourably compared to a high-end Chablis, and the Moscato, most commonly used to produce the sparkling wines Asti Spumanti and the delicate Moscato d’Asti.

In truth, however, it is the Barbaresco and Barolo wines that have gained so much attention, not just competing with the world famous Pinot Noir’s of Burgundy, but globally for their sheer quality.

Piedmont has a grand total of 59 subregions, outnumbering the major 5 of Burgundy, but the most relevant wines for comparison occur in just a few.

Côte de Nuits is home to 24 Grand Cru vineyards, which is about as high-end as it gets in the world of viticulture. Producing mostly Pinot Noir wines, it is most comparable with the Nebbiolo based wines of Barolo and Barbaresco within Piedmont.

Another region of Burgundy that is most comparable to Piedmont is Côte Chalonnaise. In particular, Cote Chalonnaise is often compared to, and in competition with, the Nebbiolo region of Piedmont and its magnificent Barolo and Barbaresco wines. Pinot Noirs from Cote Chalonnaise tend to have a suede like tannin quality, whereas Barolo can be a little stronger in this department. Barbaresco are most comparable due to the sub-region’s lime-based soil, which gives them a touch lighter.

Both Unique and Similar

Nebbiolo wines and Pinot Noir often inspire heated discussions among aficionados, but in truth there is little difference between them once they have matured. The only true dissimilarity is found in their tannic structures, something only the most sensitive of palates will likely discern.

Piedmont wines also tend to be exceptional in the sense that they do not travel as well as many of the varieties found in Burgundy. For example, the Pinot Noir is thriving alongside the new world wines of the United States and New Zealand, whereas the Nebbiolo grapes have steadfastly refused to flourish beyond the Piedmont region. This tends to make Piedmont wines rather more unique and sought after in some circles.

We interviewed the great Piedmont producer Bruno Rocca, who said about the regions: “Nebbiolo and Pinot Noir are two grape varieties with several similarities, strongly tied to terroir and micro-climate of their respective areas. I believe the highest expression of Nebbiolo is in Piedmont, while Pinot Noir’s in Burgundy, where you can find wines with common basic features but also distinctive differences based on specific vineyards, the famous Cru. Personally, I rate Pinot Noir as my favourite wine after Nebbiolo: both elegant and really well defined, Nebbiolo generally higher in tannins and Pinot Noir with a bouquet and an elegance like no one”.